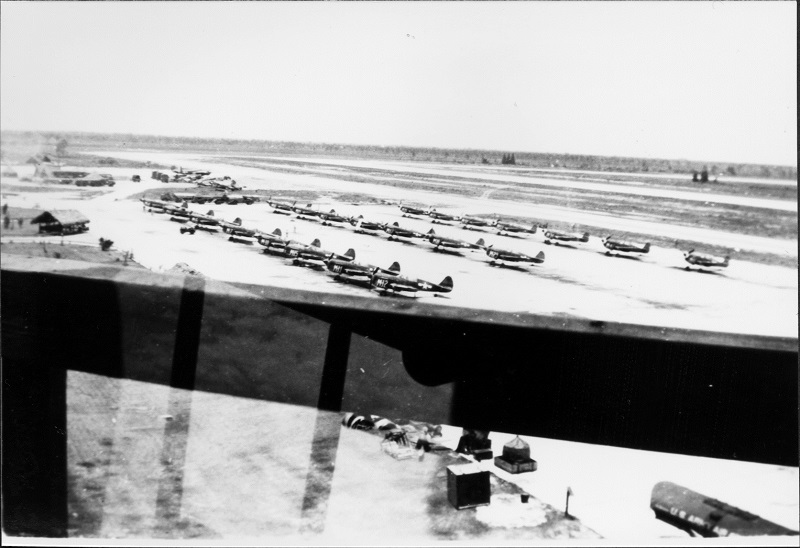 In May 1942, the Army Air Corps chose this site for the Punta Gorda Army Air Field (PGAAF). Construction began that October at a projected cost of $700,000.

The Army Air Corps activated PGAAF on December 11, 1943 with a mission to train pilots for overseas duty. The first student pilots arrived in February 1944. Average class size was 30 students per squadron. This included the 490th Fighter Squadron and the 502nd Fighter-Bomber Squadron. Over 750 student pilots completed 15 weeks of training at the base. There were six training-related deaths. Pilots flew the Curtis P-40 Warhawk and the North American P-51 Mustang. 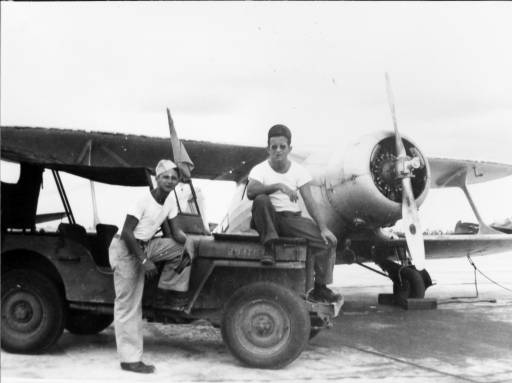 PGAAF contributed to the victory in World War II and was deactivated on September 1, 1945, one day before the official surrender of Japan.

Today the Punta Gorda Airport serves our community through both private and commercial aviation. 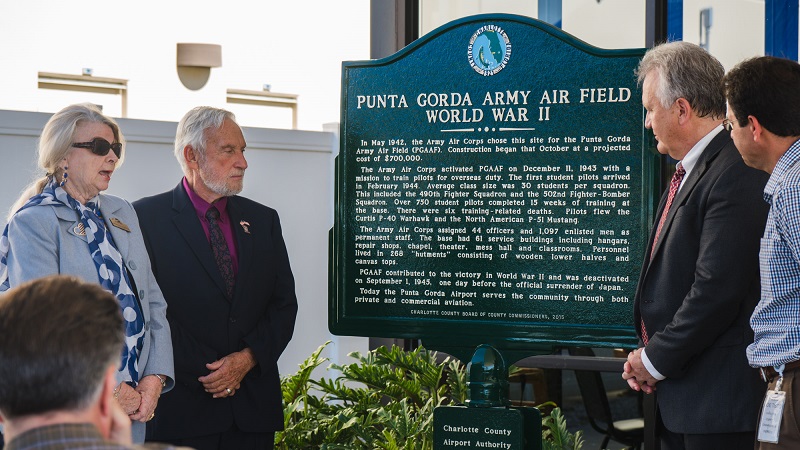